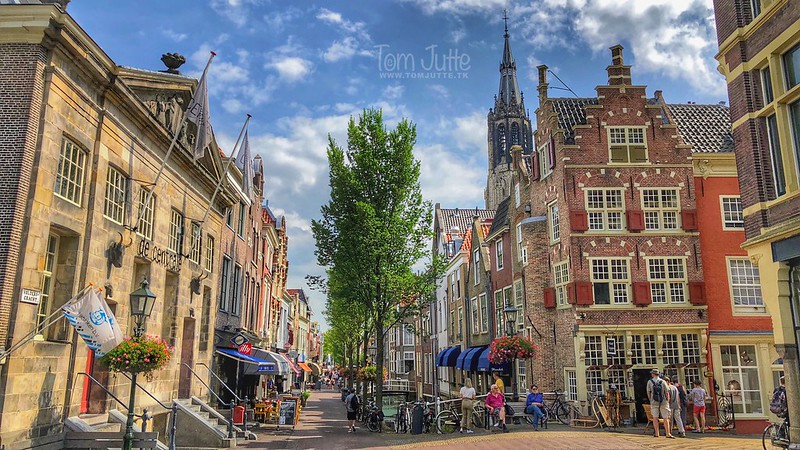 The weeks and months following Brexit are taking those of us who would have preferred the UK to stay in the EU into strange new territory. While politicians and technocrats get on with working out the practicalities of the UK’s relationship with Europe, the question for us ordinary Europhiles is: how to remain European?

On this new terrain is the underlying stuff, the issues that (from the Remainer point of view) the referendum was really about – relationships with other countries, curiosity about different cultures and participation in other ways of life. They’re expressed in various ways, through learning languages, taking trips or spending periods abroad: most Europhiles have one continental country they’re particularly attached to. Eyes lighting up at the thought of French cuisine, the Italian language, a Spanish village or a German city – all these are signs and elements of a European identity and set of affinities that will endure regardless of what happens at the institutional and multilateral level.

But as with all relationships, Britain’s connections with its continental neighbours will need cultivation if they are to thrive – more so than ever, since the UK’s political decision to leave the EU has left many in Europe with a sense of hurt and bemusement.

Crucially, strong connections require a mood beyond the anger that characterised much of the Remain campaign, a constructive and creative set of emotions and attitudes that foster an outward focus rather than the tendency to stay locked into an insular battle with the ‘other side’.

So here, in no particular order, are some ideas about How To Be A New Remainer.

Cultivate continental habits and interests. As a practising glutton, I’ve long brought back favourite foods from places I’ve liked and integrated them into my everyday life. The result is that on any given rainy day in England I consume Arabic coffee, drink tea like a Palestinian and put chorizo into everything. Having a periodic ‘Table for Europe’ – one of the ideas for marking the day of the UK’s departure from the EU – in which you share a continental meal with a fellow Europhile or two, is a simple but powerful way of giving an ordinary act cultural and political significance. 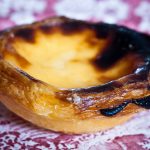 In a consumer society, we all have a degree of economic power which we can use to make our preferences matter. As K L McGhee points out on Facebook, another easy act of post-Brexit activism is Euro-consumerism, supporting cafes, delis and other continental businesses wherever possible.

But (as my Austrian aunt never actually said) there’s more to life than eating. There’s a vast pool of European culture to dip into, diverse enough to suit all tastes and deep enough to last a lifetime. Jonny Watson, also on Facebook, suggests reading 27 books, each written by an author from a different member of the EU: ‘Balzac for France, Cervantes for Spain, Goethe for Germany,’ he suggests, adding, ‘not sure what to suggest for Slovakia.’ Or confine yourself to one country and set yourself the task of reading some of its greatest classics, picking the sauciest one for your book group.

Following European news is a way of countering both the declining levels of foreign news coverage in the British media and the national self-absorption that has taken hold since the referendum. Learning Spanish in the run-up to Brexit, I found solace in El Pais, and got a different perspective on the latest developments UK with my incredulous Spanish conversation exchange partner. Many of the major outlets in European countries publish in English, such as the German public broadcaster Deutsche Welle and the pan-European news channel Euronews.

This article from The Spectator is a timely reminder of the lost innocence of the 1970s, when ‘Europe’ had a certain glamour. Back then, a ‘continental breakfast’ was a rare treat rather than just a couple of croissants that leave you hungry, and a continental quilt was an exotic feature of the most sophisticated bedrooms.

New Remainers, of course, don’t believe in pointless nostalgia. But maybe there’s a useful truth in this backward glance, one that has to do with recovering the romance and excitement of discovering how differently others organise their lives. In recent decades, this sense of discovery has largely been an individual, pleasure-seeking affair, pursued through sunny holidays. But the post-Brexit world creates the need and opportunity to promote more formal links for cultural exchange.

Some potential partnerships will flow naturally out of the gaps left by a pro-Brexit government, generating the need to create and maintain pan-European links in academia, for example. Lobbying for the continuation of the Erasmus scheme is vital for future generations of Europe, as Timothy Garton Ash argues in this wide-ranging piece. In short, a kind of continental third sector could emerge out of the mess to provide a counterweight to the anti-Europeanism at the top. 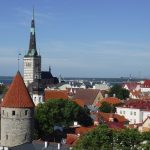 Meanwhile there’s scope for developing connections at the municipal and local level with a revival of the twin town movement. This article, published before the EU referendum was even a twinkle in David Cameron’s eye, shows there’s untapped potential for links between towns within the framework already in place. Some councils are already seeing the potential. In a display of solidarity after the referendum, the mayor of Bromley visited the borough’s twin town in Germany. Neuwied’s mayor Jan Einig responded in kind: ‘We can look forward resolutely together despite Brexit, because what connects us is our friendship and our friendship cannot be destroyed by Brexit.’

Travel to the Continent

When it comes to understanding the Other, even in the digital age nothing can replace the in-body, analogue experience of travelling to another country.

Marcel Proust had it in this more nuanced formulations of the adage ‘travel broadens the mind’: ‘The real voyage of discovery consists not in seeking new landscapes, but in having new eyes.’ And since the evidence suggests that twenty-first century humans still have a problem with difference, Mark Twain’s claim that ‘travel is fatal to prejudice, bigotry, and narrow mindedness, and many of our people need it sorely on these accounts’ remains apposite. 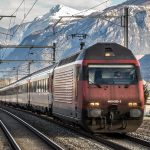 The benefits of continental travel have been recognised in British society since the Grand Tour became an essential part of a gentleman’s education, a civilising post-study tour which survives in the democratised form of inter railing. In these climate-anxious days, such trips can circumvent the objections to flying because the continent to which the UK still belongs, having physically detached from mainland Europe a mere eight thousand years ago, is accessible by boat and train.

There are signs that long-haul train travel is becoming increasingly popular. The Austrian state railway has recently relaunched part of its overnight train service, while the Independent’s Europe correspondent Jon Stone has been sharing his experiences of a train journey from Brussels to Prague on Twitter, highlighting fares to rival those of budget airlines.

All of which calls to mind another adage-in-the-making: true remainers never leave, they just find new ways of staying European.

Alex Klaushofer is writing a book about the state of Europe by way of three lesser-known continental cities.