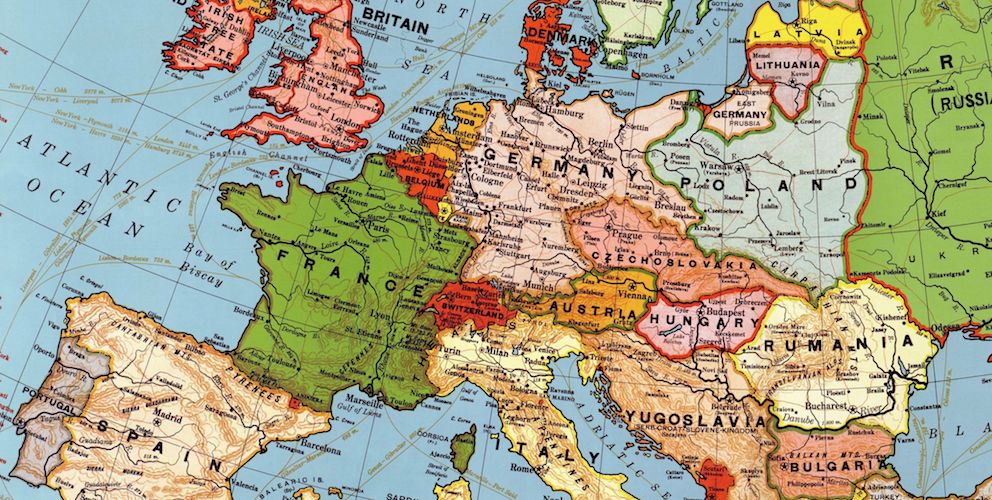 In 2019 I set out to explore Europe by way of three of its lesser-known cities, all in some sense at the continent’s edges. All were unknown to me – I arrived in each for the first time, knowing no one. It was an approach that allowed me to see each place with the fresh eyes of the travel writer, but I also conducted journalistic interviews to get a deeper understanding of the forces shaping it. How each city received me, a stranger and yet a fellow-European, offered a more human test.

Each city illustrated an aspect of the trends and challenges facing Europe. Cadiz, reputedly the continent’s first city, represented Europe the old, a microcosm of Spain in its heyday but now in economic decline. Tallinn, capital of the Baltic tiger Estonia and one of the world’s most digitally advanced societies, exemplified Europe the new. And Albania’s Tirana, with its Muslim-majority population and desire to join the EU, embodied Europe the aspiring.

Once I was actually in them, the contrasts between the three cities emerged even more sharply than I had imagined. Both Tallinn and Tirana surfaced from communism the same year, but while one forged ahead politically and technologically, the other still lacks basic infrastructure and a fully-functioning political and legal system. Contradictions abounded: the famously fun-loving Cadiz was just as friendly as I’d heard, but had its own distinctive ways of making those it deemed Other as outsiders. In short, ‘Europe’ turned out to be more colourful and a bit madder than I’d anticipated.