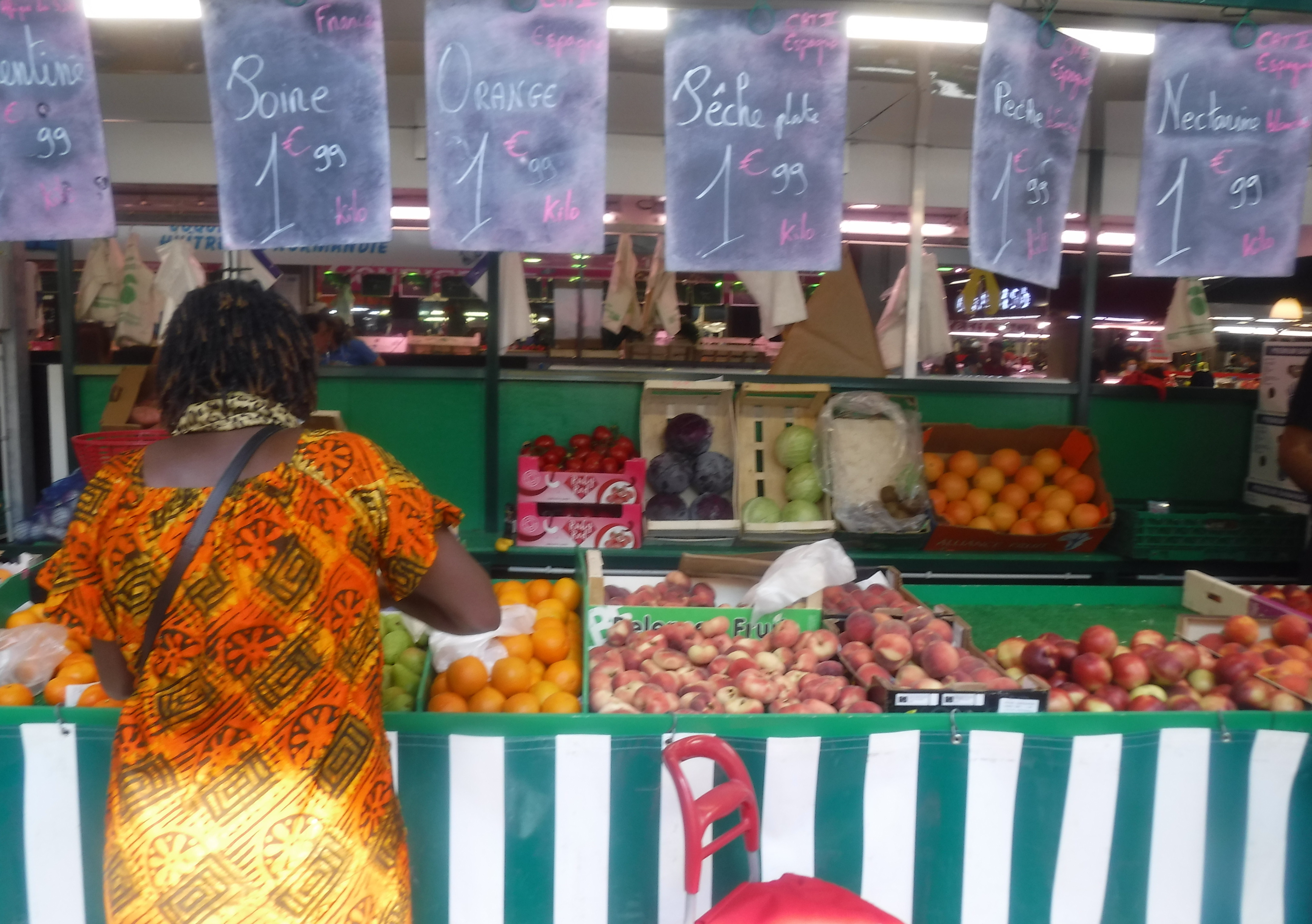 “We are going to get back to our ‘art de vivre’ and recover our taste for liberty,” President Macron told France on June 14.

A month later, I took the train-under-the-water from London and found that, indeed, the Parisians are resuming their usual pleasures.

Masks are worn widely on public transport and in shops, but a sense of calm normality prevails in the French capital. The metro and trams are fairly full and the city’s markets, both covered and outdoor, are well patronised by shoppers making purchasers in that peculiarly French purposeful yet relaxed way. In the parks, small children in hi-vis jackets attend municipal daycare groups, allowing parents to work or take a child-free break.

Cafe life is back on the streets of Paris, and makeshift extensions to the pavements outside restaurants allow more people to sit outside. “Nous mangeons dans le carniveau — we eat in the gutter,” laughed a French friend as we passed several of these pandemic-inspired terraces. At one cafe, both I and my hostess — a longtime resident of Paris — were taken aback by the waiter’s exaggerated politeness. “They know they need customers,” she said. “Before, you were never sure if you were bothering them. The snotty French waiter could now be a thing of the past.”

The jury’s out on whether the epidemic has put paid to the la bise — the kiss that traditionally serves as hello and goodbye in France, no matter how casual the acquaintance — but the French have largely given it up for now.

With few foreign tourists, Montmartre was quieter than usual and the annual Bastille Day celebrations were somewhat reduced. But Parisians were looking forward to their holidays elsewhere in Europe, and my French goddaughter was already on her usual three-week summer camp in France.

After a two-month lockdown, France’s state of emergency ended on July 10th although there are still some restrictions in place, including a limit of 5000 people in stadiums. The French response to Covid-19 has had its share of controversy, particularly about mixed messages on the public use and availability of face masks. But the government has made it clear that there will be no national lockdown even if there is a second wave of the epidemic: the economic and social costs are simply too high.

Meanwhile, there is no disputing the enthusiasm for la reprise of the French way of life. “We need to make this summer about learning and culture. Nothing is stopping us from reinventing something new in smaller formats, with little or no public,” the President said announcing the package of state funding for the cultural sector in May. Smaller arts venues have been able to re-open from June 15th, while those hosting more than 1500 people need permission from the local authority.

As a culturally-deprived Brit, I was pleased to hear live music for the first time in months — something still a way off in the British capital. In the jazz club Le Duc des Lombard, pianist Thomas Enhco and bassist Stephane Kerecki were performing to a flesh-and-blood audience for the first time since March. They were very happy to be there, Enhco told us: they’d done a few gigs online during le confinement, but it wasn’t the same.

Afterwards, we walked along the Seine, where groups of people were sharing bottles of wine by the waterside. At Pont Neuf we stopped to watch the overnight installation of Paris Plages — the fake beach that has become a feature of summer in the French capital — as palm trees were lowered by crane down onto the promenade. “Many visitors might come to Paris, and we really want to welcome them, and keep this festive spirit up in Paris,” said Paris mayor Anne Hidalgo in June.

The British have long regarded the savoir-vivre of their continental neighbours with a mix of admiration and envy. Now, as they look at how the French are handling their recovery from the pandemic, they have one more reason to do so.

This article was first published on Medium.