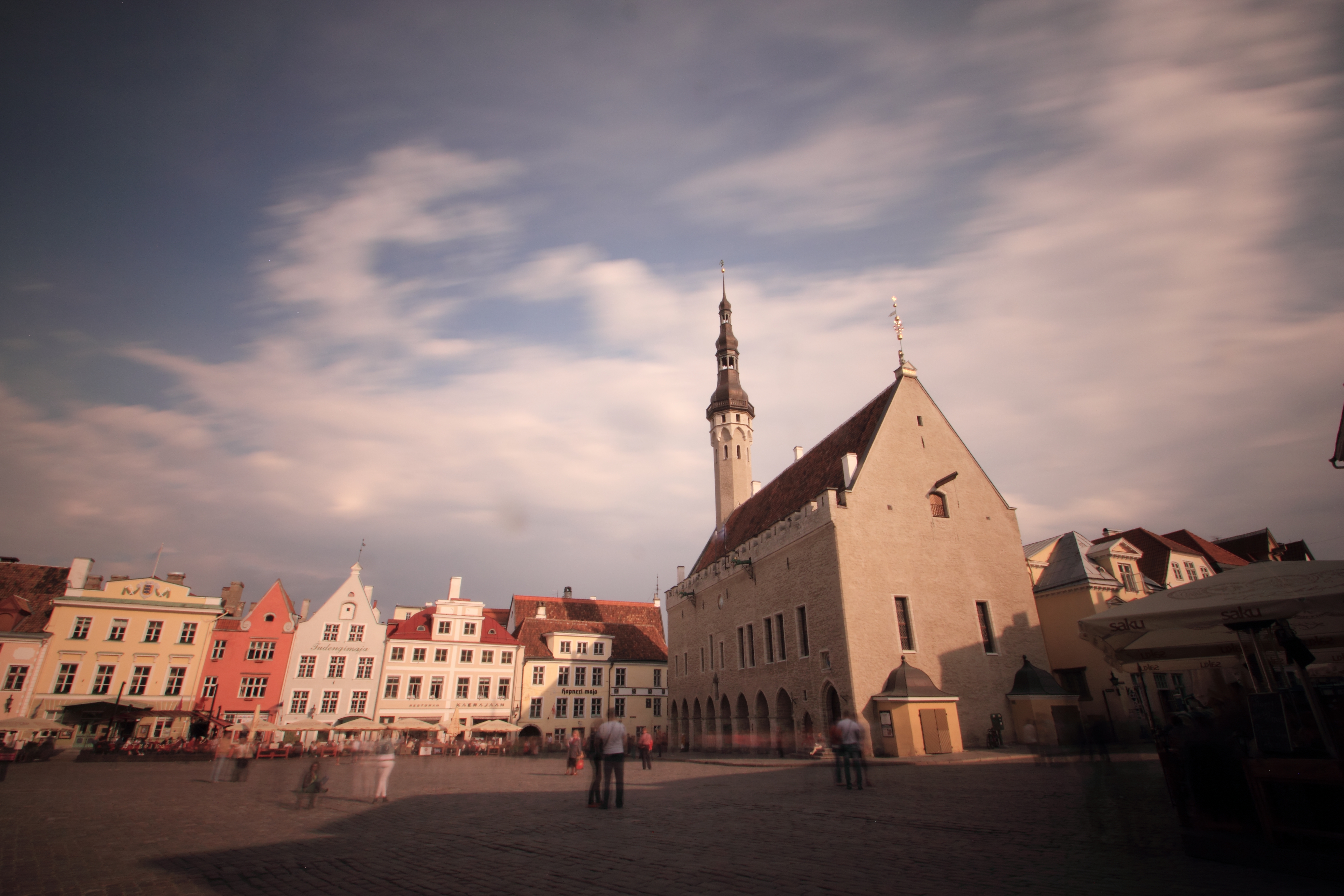 Tallinn! Baltic tiger, pioneering digital society, birthplace of Skype! Few places have made such a successful transition from Soviet communism to European prosperity as the capital of Estonia.

The contrast with my second city, Tirana, could not be greater. I’m hoping, in this final research trip for A Tale of Three Cities, to get a sense of the particular qualities behind the success of this go-ahead European nation which, by the way, joined the EU in 2004 following a referendum in which Estonians were promised access to “millions of sexier men”.

There’s a reason why I’ve timed my trip to coincide with High Summer, a time when the Estonian nights last only about three hours. Those who know me personally are aware that I’m obsessed with weather; a born northern European, I have a problem with the northern climate that I’ve never come to terms with: the cold, the damp, the grey skies … the decision to go to Cadiz in January was as much about escaping the British winter as a desire to investigate this distinctive city in the run-up to Carnival. I’ve never been further north than Scotland (brrr …), so the prospect of spending time in Estonia at any other time of year generated meteorological anxiety rather than excitement. At the same time, past attempts at taking saunas – one of the main ways Estonians deal with their bone-chilling climate – have always ended in a hasty exit from the steamy claustrophobia.

I’m also – attachment to computer keyboard and screen aside – something of a technophobe: references to robots and driverless cars tend to spark ideas for future episodes of Doctor Who, while the state digital infrastructure which plays a part in every aspect of citizens’ lives conjures up Orwellian images.

But I’m looking forward to exploring Tallinn’s medieval Old Town and the Estonian take on two of my passions: trees and singing. Over half the country is covered in forest, and sacred trees are a thing. And I’ll be there for the country’s 150th Song Festival, a mass choral event which takes place every five years and whose history is bound up with the country’s long journey to independence.

The importance of the event, the official website explains, “is related to how much we love our home, our traditions and our language. We wish to come together to pay homage to the spirit of our forefathers. We wish to sing together: ‘The land of my fathers, the land that I love, I will never abandon her’.”

It adds: ‘The concerts of the Song Celebration will take place at the Song Festival Grounds in the open air. In case of rain, we kindly ask you to wear raincoats. Umbrellas are not permitted during the concerts.’

Meanwhile, the photos of the lighting of the torch which will tour the country until the festival begins on July 4th show folk clad in thick socks and swathed in blankets.

I’m still worried about the weather.

I’ll be sharing first thoughts and images on social media and sending subscribers to my newsletter some traveller’s tips about Tallinn on my return. You can sign up to receive them below.

Sign up for updates and exclusive material about The Three Cities