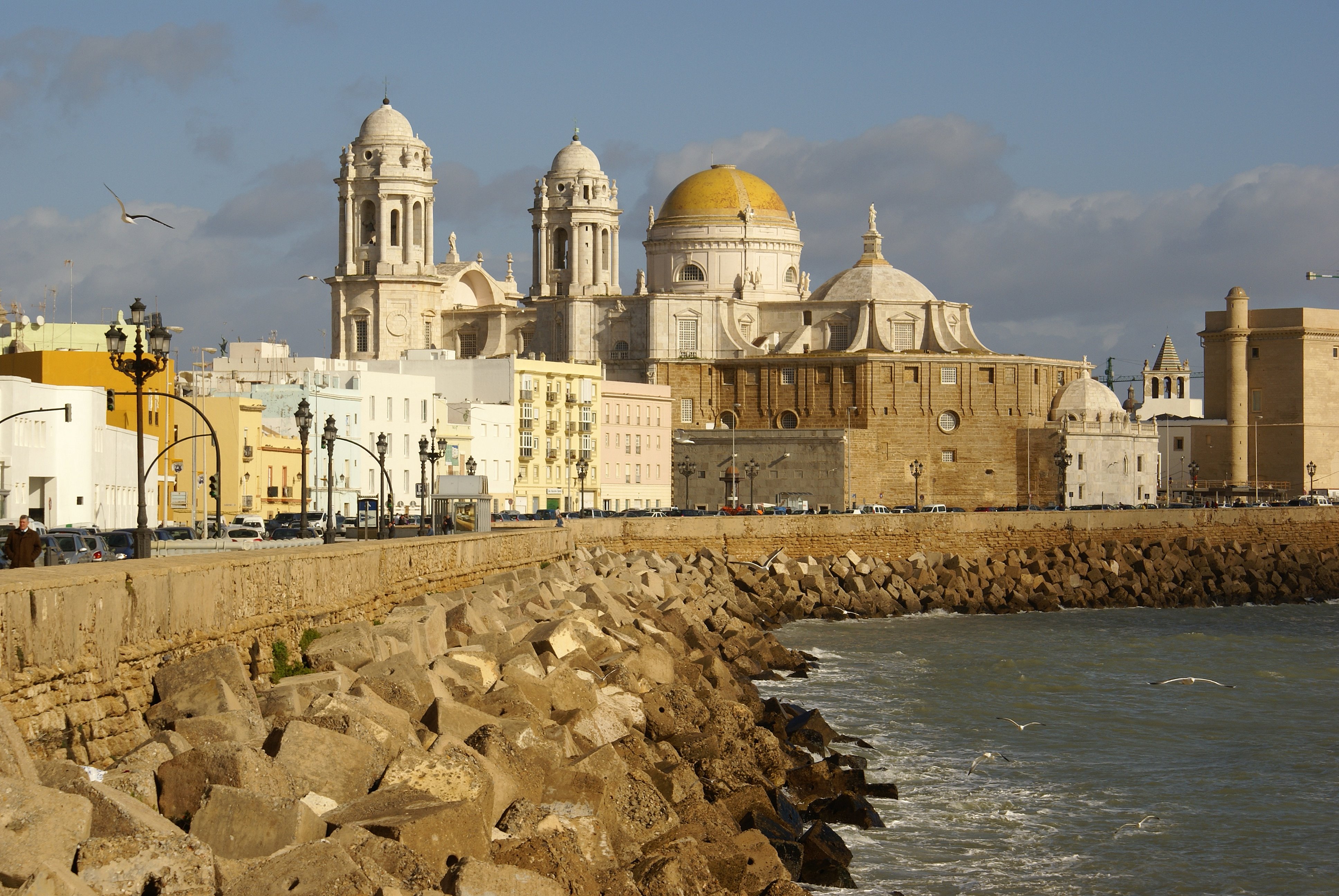 This month, just after the darkest point of the year and at what is still the darkest moment in British politics of my lifetime, I’m setting out in search of light.

I’m going to Cadiz on Spain’s Costa de Luz – the Coast of Light. In one sense, I’m indulging a typical northern European longing for light in a literal sense, heading for the sun like so many Brits have been doing since the advent of mass tourism. The same desire for mediterranean warmth has led a third of a million Brits to settle in Spain, reaping the benefits of the disparity between the economies of the two countries, as well as the right to live there afforded by membership of the EU.

But I’m also going in search of light in a metaphorical sense – the light of understanding. My hope is that my stay in Cadiz – the first of three month-long visits to very different European cities during 2019 – will shed light on aspects of the Continent that are currently not being seen in the Euro-phobic UK.

These aspects of unseen Europe have to do with the riches that other places can bring us, their different ways of composing the basic elements of human life – the need for food, shelter, company into distinctive forms of cuisine, architecture and culture that we would otherwise never know. They also have to do with the fact that these other parts of Europe have their own problems, realities that tend to get ignored when we forget that ‘foreign’ places are inhabited by people like us.

As the first of the three cities I’ve chosen, Cadiz embodies many of the challenges faced by ‘Europe the Old’. Once a bastion of Spain’s colonial power – Columbus sailed from the port twice – it is now a city in decline, suffering from the high levels of unemployment that afflict much of Andalucia. Long a stronghold of the Left, it has now joined the global wave of populism with the unexpected success of the Far-right in the Andalucian elections earlier this month. And its situation on the southern coast means that the province of Cadiz is also dealing with many of the migrants entering Europe from Africa and beyond.

Whatever enlightenment I find in Cadiz will eventually make its way into a book looking at the state of Europe through the lens of three cities. In the meantime, you can follow my progress on Twitter via the hashtag #threecities or the Facebook group Evolving Europe, a forum for sharing aspects of our relationship with Europe getting left out of the debate about Brexit.

Subscribers to my (occasional) newsletter will get exclusive access to travel tips from the three cities and advance release of material from the book. You can sign up here.