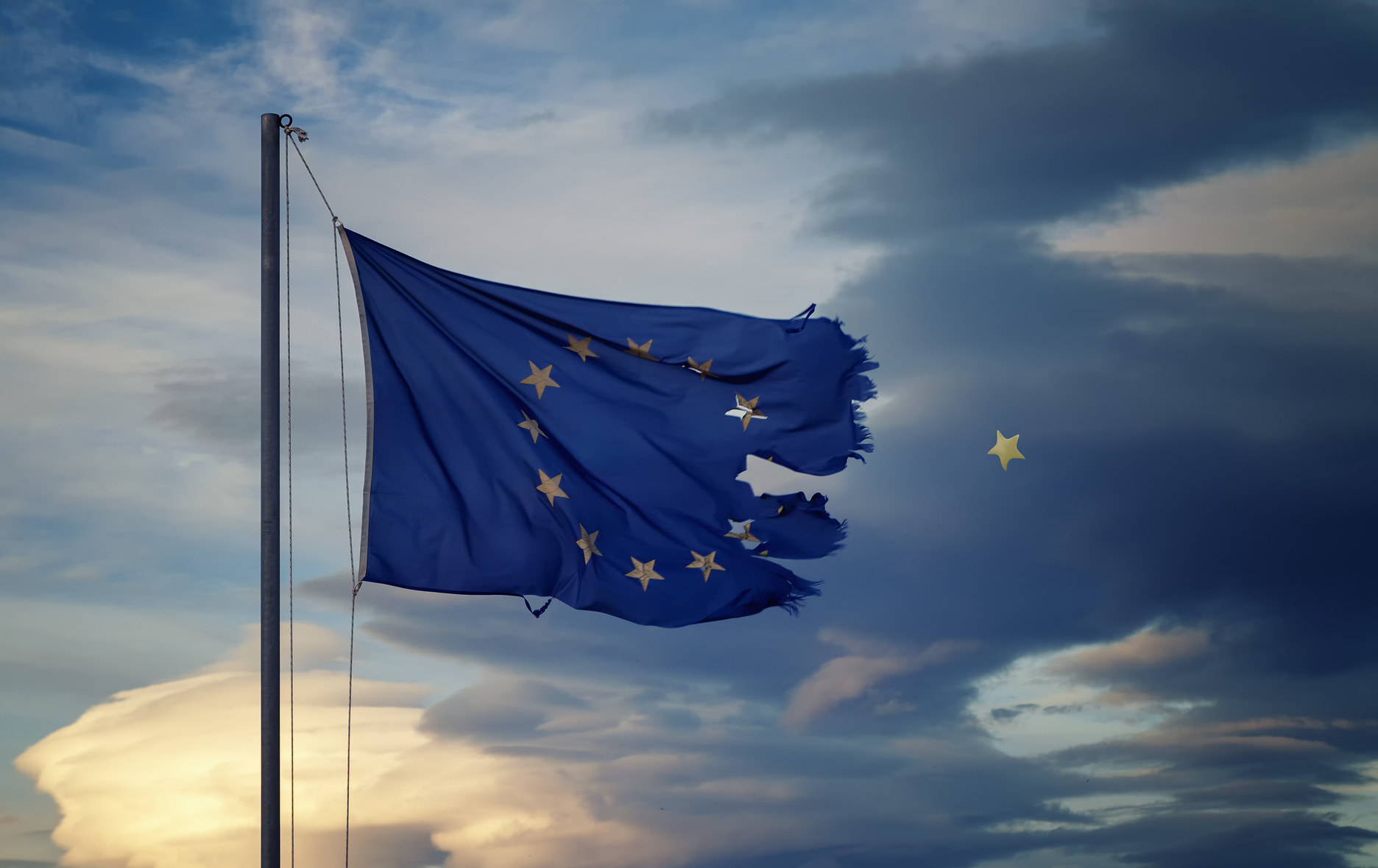 In the interesting times that have been unfolding since the EU referendum, Britain is seeing the emergence of a new identity. A new cultural-political identity is being forged by British Europeans who feel a strong affiliation with the continent by virtue of background or cultural affinity. It’s an identity that’s growing out of a sense of rupture and the loss of something that was previously held securely, linked to a determination to preserve something valuable for the future.

Such British Europeans – or we, for I am definitely one – could be called New Europeans. But perhaps that’s a term a bit too fixed for this identity-in-the-making, and we could more accurately be described as ‘Emerging Europeans’ – people aspiring to become New Europeans who, with all the uncertainty about Britain’s future relationship with Europe, are not sure what form(s) this evolving identity might take.

One clear expression of this new identity can be found in the many new campaign groups and grassroots organisations that have sprung up since 2016 with the aim of stopping Brexit or putting more checks into the political process of leaving the EU. Campaigning Remainers have clear goals and tribal affiliations, so much so that the adoption of symbols and branding – the EU colours and flag on T-shirts and berets – has been rapid and straightforward. But since their goals are time-limited (assuming the Brexit negotiations will eventually lead to some conclusions) these particular political identities are necessarily time-limited.

Emerging Europeans, meanwhile, tend to be looking for resources and connections beyond the policies and politics of Brexit, a looser, less tangible set of characteristics and values deep and positive enough to underpin a sense of belonging that will endure for the rest of their lives and potentially for generations to come. The historical story that defines this identity, while in the recent past, is already clear: a piece of political expediency executed amid some long-standing party politics, a hasty referendum and an unexpected result.

(Comparisons with the identities of peoples formed by what were, from their point of view, sudden catastrophes such as Palestinian nationalism, while limited, can be instructive here: the resulting identity is about more than a yearning for recovery; it is forged by a sense of loss. In this sense, Emerging Europeans are perhaps more determinedly, consciously European than they were before the Catastrophe of the Referendum.)

But while its origins are clear, the future form of this fragile new identity is obscure, and the search for constructive ways of developing it is on. Various ways of preserving European citizenship are under discussion – at a recent conference held by New Europeans, academics raised the possibility of legal challenges to the unprecedented stripping of 65 million people of their European citizenship, while a European Citizens Initiative is slowly gathering endorsements. But the former would involve breaking new legal ground, and the latter is a long way off the million signatures needed to get considered by the European Commission, so these measures may be more aspirational than anything else.

In any case, Emerging Europeans will need a broader set of cultural resources to sustain their connection with the continent. For some of us, this will involve physically visiting our European neighbours, with all the experiential pleasures and challenges that only travel can bring. For others, it’s likely to be more about maintaining cultural links, with a possible resurgence of initiatives such as town twinning and old-fashioned cultural exchanges, along with the emergence of new professional networks and interest-group associations. In the years to come, the next stage of the European project will usher in a host of other ways of being European that currently lie beyond the visible horizon.

This piece is also published on Ideas on Europe. Photo by Theophilos Papadopoulos.

Join the discussion about Britain’s evolving relationship with Europe on Facebook here and find out more about my new book project here.