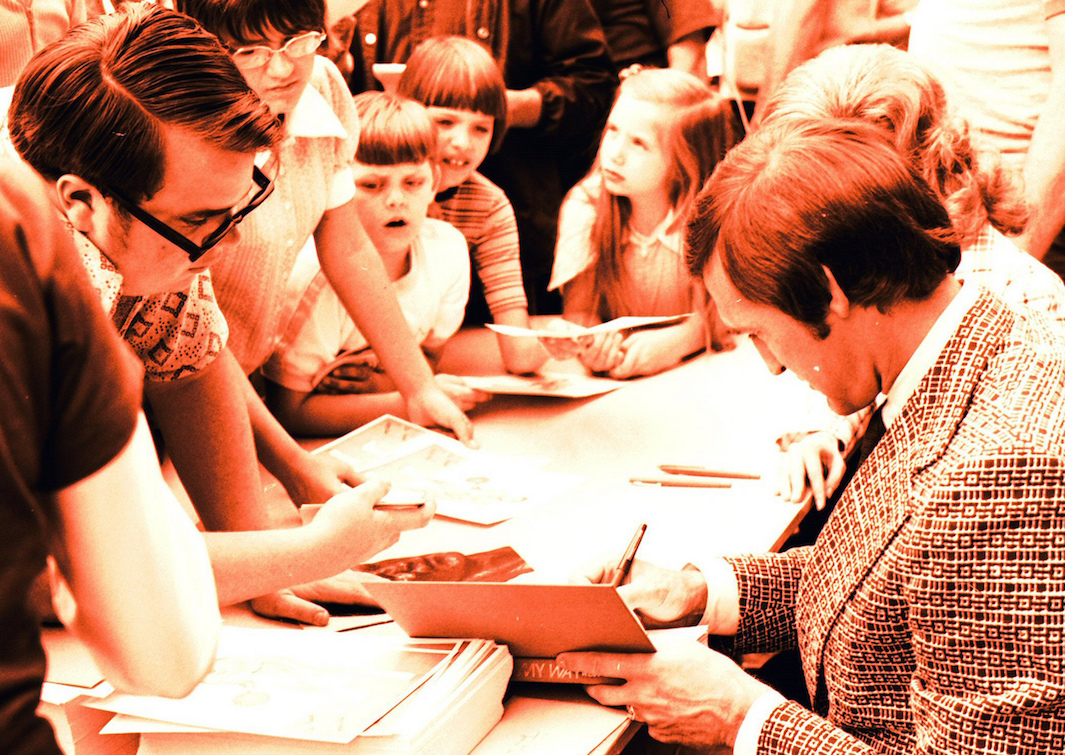 When my first book was published a little over a decade ago, I was chuffed to bits. Finally the hard slog of researching and writing a book and getting it out there was over. It had been a long journey from having the idea to realising it, and one that had cost me in every sense. But now I’d made it. What could possibly go wrong?

Innocent that I was, I didn’t realise that my new identity as an author meant that from then on I would be subject to a whole raft of questions and comments about writing from friends, family and acquaintance that are so wide of the mark that it’s difficult to know how to respond. Most of them reveal widespread misconceptions about the process of writing and the business of publishing, and they are made to both traditionally and self-published authors.

So, having been inspired by a fresh round of such questions in my own life, I asked my fellow-authors what inappropriate things people say to them, and to share any tips that they have for dealing with them.

Can I have a free copy?

The big one, this, the one that makes you feel like a suckered tentacle has attached itself your skin and is trying to drain away your life-blood, or what remains of it, after the gargantuan effort of producing a book. (I exaggerate, but only slightly.) I have a clear recollection of the first time someone asked me this, a woman sitting next to me in a restaurant who said, ‘Can you post me one?’ Since then, the question has come in a variety of guises, including as a request for a review copy from people who clearly don’t have any intention of reviewing it. The best response I’ve found so far, especially if it’s from someone I know, is: ‘I’ll happily buy you a drink, but I’m not giving away my book.’

On a couple of occasions when I’ve arrived at someone’s house, perhaps with nothing but the clothes I’ve got on, I’ve been asked:

Have you got any on you?

Do I look like a bookshop? I don’t have a polite response.

Are you making a lot of money?

I blame J K Rowling for this. No, I blame the widespread misconception that writing is lucrative, which is linked to the idea that the fruits of creative labour should be free to consumers. One possible response is to cite some of the excellent research done by ALCS on writer’s earnings. In detail. (You can read details of the latest findings here.) Then watch the light gradually die in your interlocutor’s eyes.

Curiously, the sister-question How much do you make? comes from the opposite misconception that it is impossible for writers to make any decent money at all. ALLi members report they get this question a lot, and respond in a variety of ways. Eliza Green says: ‘For the money one, I reply: ‘Why, how much money do you make?’ That usually stops them.’ She adds: ‘It’s not that I mind the questions, it’s the snarky, “I know better than you” questions that irritate me. ‘Oh, so you’re an investment banker – how much money do you make? Who wouldn’t be offended by that?’

I started to write a book once, but …my computer broke/I just couldn’t find the time/I didn’t like sitting there writing.

I’m not making the reasons up – I’ve had all of those. A common variation kicks the aspiration into the future: ‘When I have time, I’m going to write a book.’

Beyond a polite nod, it’s difficult to know how to respond.

But I think Vivienne Tuffnell was definitely onto something when someone told her: ‘When I retire, I will write a bestseller.’ ‘Why wait?’ she replied. ‘You could retire early!’

So why DON’T you write a bestseller?

Listen, Dad, it’s just not that easy … Yep, I was getting that one before I’d even decided to write a book. Meredith Bond’s dad sounds quite similar. ‘My father’s always asking why I don’t become J K Rowling,’ she says. ‘I keep on telling him that she’s already taken, I can only be myself.’

A lot of people seem to have a problem with genre and ideas about different genres authors should try, often suggesting something less ‘best selling’, more ‘literary’. Clare Lydon says: ‘I write lesbian romance. The favourite one I get (including from friends and family) is: “So when are you going to write a real book?” Or the more thinly disguised: “Have you ever thought about writing in a different genre?”’

There’s certainly no shortage of ideas out there. It seems that many people have ideas for books which they’d be prepared to have written up by someone else. Someone told Penny Thomas: ‘I have an amazing plot in my head. Why don’t you write it and we’ll share the proceeds?’

A friend of Thomas Harwick’s was helpfully specific: ‘I have a great story idea for you. You should write about the moon.’ ‘Ummmm… okay. What about the moon? Like the story takes place on the moon?’ ‘I don’t know, but I keep seeing movies and books that have something to do with the moon; It’s big right now.’ One way to go with this is to suggest they hire a ghostwriter; the Society of Authors can give an idea of the rates they charge.

When all else fails and you risk standing there with speechless, Maria Vassilopoulos has, for me, the best generic response to a rude remark. Maria, alongside her day job in book sales, is doing a PhD on British bookselling and publishing history at University College London, and posted on Twitter: ‘Someone said to me last night that they thought I was mad for studying book trade history.’

‘I replied: “Do you know where the toilets are in here?”‘

This piece was originally published by the Alliance of Independent Authors.